The Association Between Hearing Loss and Dementia - Attune

The Association Between Hearing Loss and Dementia 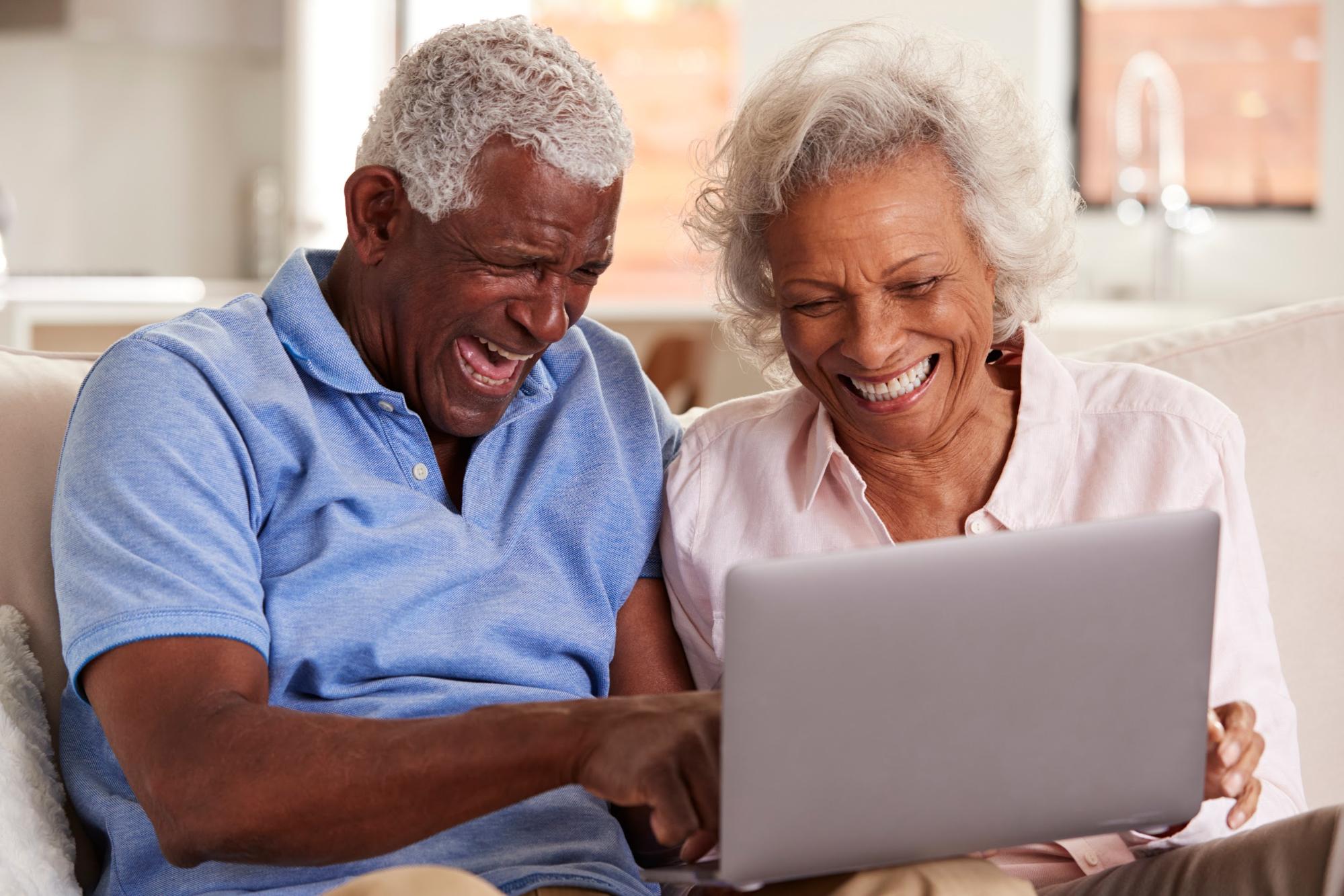 430 million people worldwide (WHO) are said to have a disabling hearing loss. Unfortunately, hearing loss doesn’t just affect your hearing. Over time, it can cause you to have dementia due to less time speaking and hearing, causing the brain to not work as hard.

In Australia, one in six people are currently affected by hearing loss, predicted to rise to one in four by 2050. In Australia, 472,000 people have dementia and 55 million people worldwide.

The association between age-related decline in hearing and cognition has been a topic of discussion and research in the medical field in recent years. This research is driven by the need to reduce the global financial burden of these conditions and to improve the quality of life for those who experience them.

Dementia is a syndrome most commonly associated with the elderly. It refers to a collection of symptoms showing deterioration in cognitive functions including memory, comprehension, language behaviour and thinking. This results in difficulty performing simple everyday tasks.

Despite being most common in the elderly, dementia is actually not a normal part of aging. The symptoms exhibited depend on which part of the brain is damaged and the damage can be caused by different diseases or injuries.

Dementia is diagnosed by a Doctor who determines if significant deterioration has occurred in at least two cognitive functions. 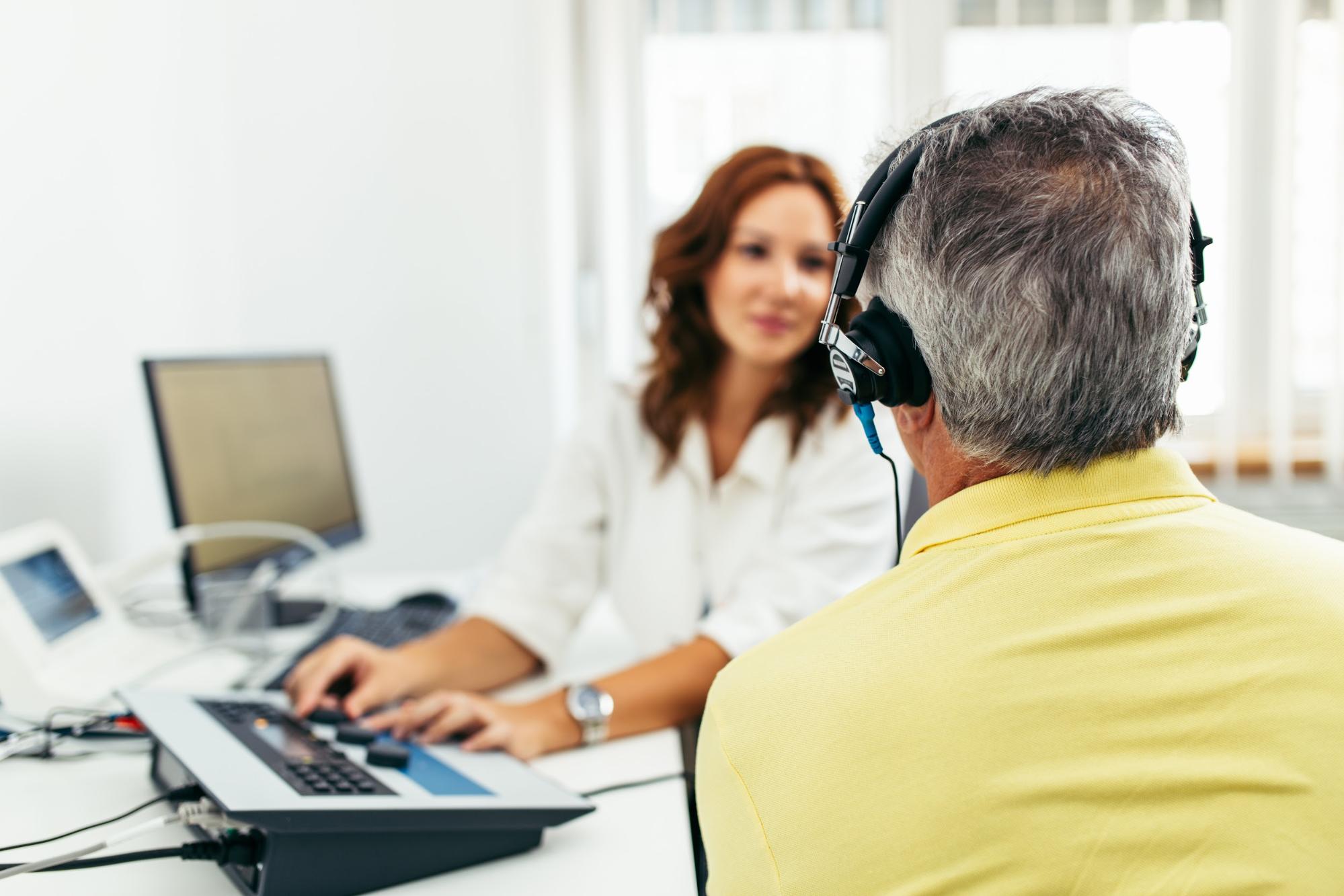 The process of hearing involves a complex pathway from the ear to the brain. When a sound is made, the outer ear collects the sound waves and directs them to the middle ear where they are turned into vibrations. These vibrations are amplified and sent to the inner ear (cochlea).

In the inner ear, the vibrations activate hair cells, which change the vibrations into an electric signal. The Auditory nerve then carries the electrical signal to the brain, which turns the signal into one that we understand and experience as sound. It is therefore important that both the ears and brain are working well

The way that hearing is measured has remained the same over the years. A comprehensive hearing assessment consists of the presentations of pure tones of varying frequencies and intensity levels. An individual must respond to the softest presentation level they can detect for each frequency within the range of the Audiometer (commonly 250Hz-8000Hz).

The test is presented via headphones and a bone conductor and provides the Audiologist with information including the thresholds for the frequencies tested, and the nature of the hearing loss.

In addition, the Audiologist may conduct tests to look at the mobility of the eardrum and the acoustic reflex as well as a speech test to investigate the individual’s ability to discriminate between single words.

The issues that all Audiologists are well aware of, is that while these tests provide invaluable information, they are not indicative of a real-life situation. The relatively simple test is far removed from the complex processing that is often required in daily communications. Hearing is cognitively demanding, leading us to find out how dementia can be caused by hearing loss.

The Association Between Hearing Loss and Dementia

So, how are hearing loss and cognition linked?

What Does This Mean? 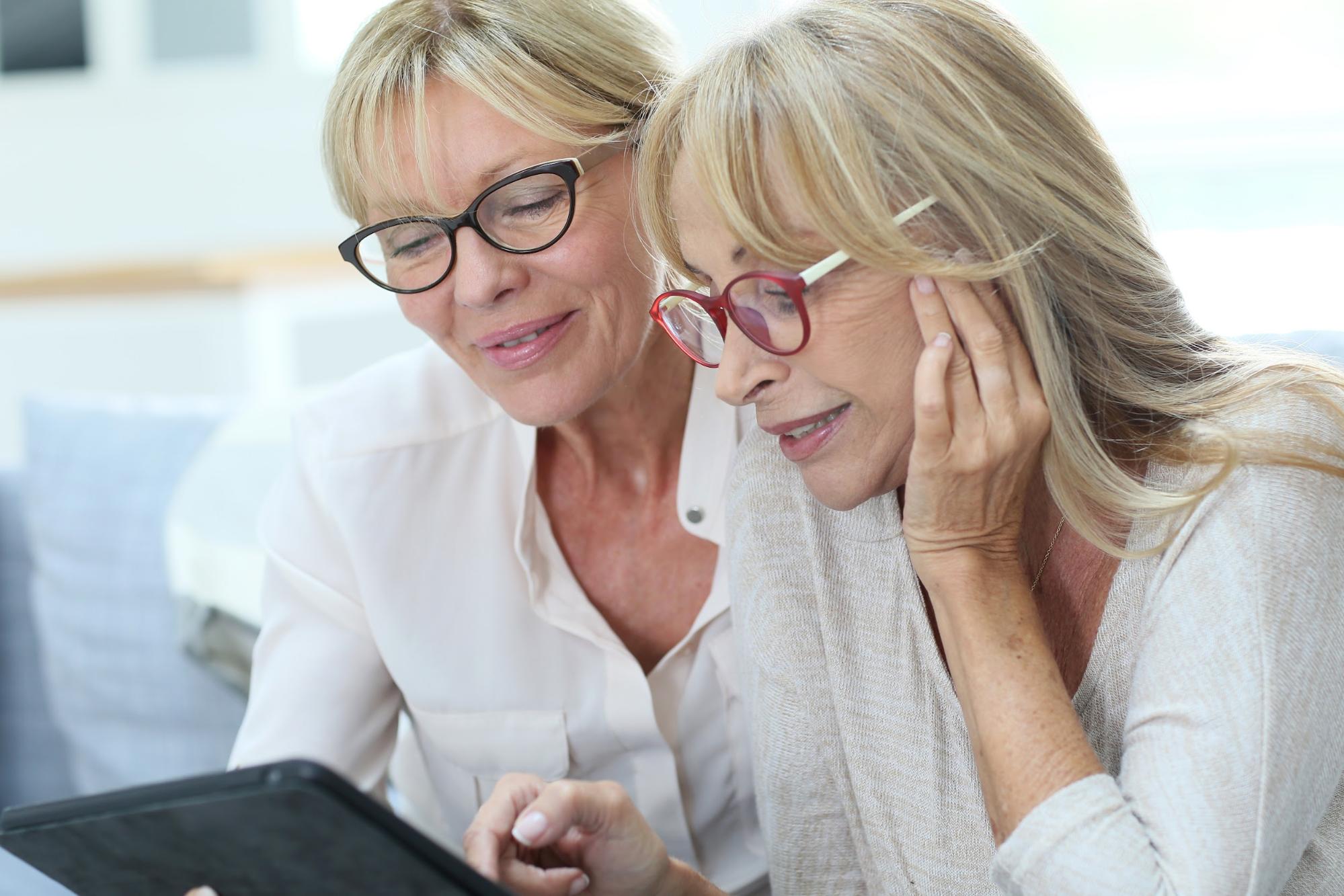 Whilst research has confirmed the association between hearing loss and cognitive decline/dementia, the mechanisms underlying this connection currently remain unidentified. The link remains a correlational one rather than a casual relationship.

Research indicates that those with hearing loss have an accelerated risk of cognitive decline, and that the rate of decline increases as the severity of the loss increases.

Delaying the onset of dementia by undertaking to manage the modifiable risk factors will significantly improve the life of many.

Managing a hearing loss may potentially delay or ease the symptoms of dementia while simultaneously improving communication and socialisation and reducing depression and isolation.

If you think you may be suffering from a hearing loss, book an appointment with one of our Audiologists to undergo a comprehensive hearing assessment. 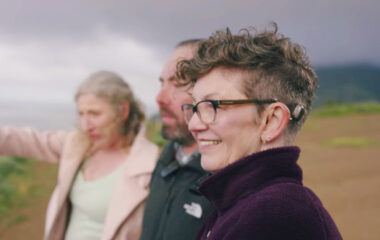 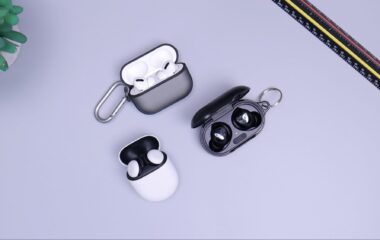 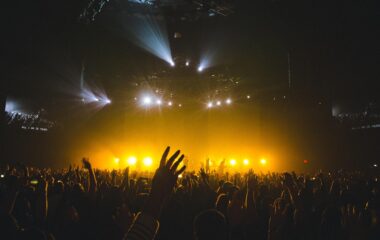