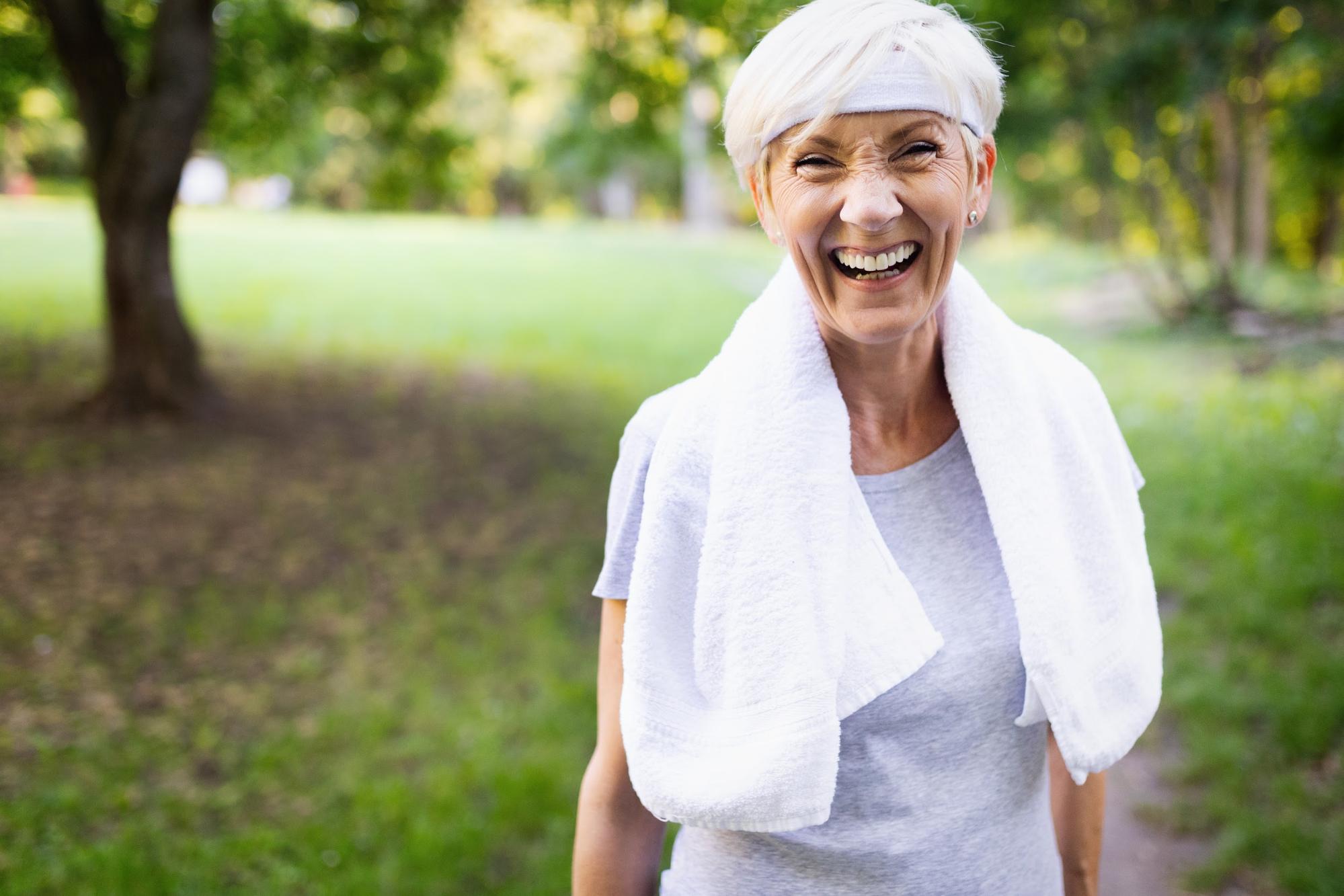 Many people diagnosed with dementia also live with different degrees of hearing loss. Can regular hearing checks and hearing aids ease the effects of cognitive disorders?

Research suggests there’s a link between hearing loss and Alzheimer’s, as adults with hearing loss have an increased risk for cognitive disorders. And whilst it isn’t yet fully understood what causes Alzheimer’s, it is without question that hearing loss can have a terrible impact on how someone copes with it from day to day.

The question we seek to answer today: Can hearing aids help those suffering from Alzheimer’s?

What is Alzheimer’s Disease?

The World Health Organisation (WHO) characterises dementia as a “progressive decline in cognitive function”, affecting memory, thinking, language and learning capacity. Alzheimer’s is its most common form, contributing to nearly 70 per cent of cases.

Usually affecting only older people, many think Alzheimer’s is a normal part of ageing. This is however not the case! It is a syndrome that affects cognitive function far beyond what is considered part of the normal ageing process.

Due to an aging population and increased life expectancy, the prevalence of Alzheimer’s disease is likely to rise. The Lancet Commission for Dementia Prevention reported that the total number of people living with dementia is set to triple by 2050. 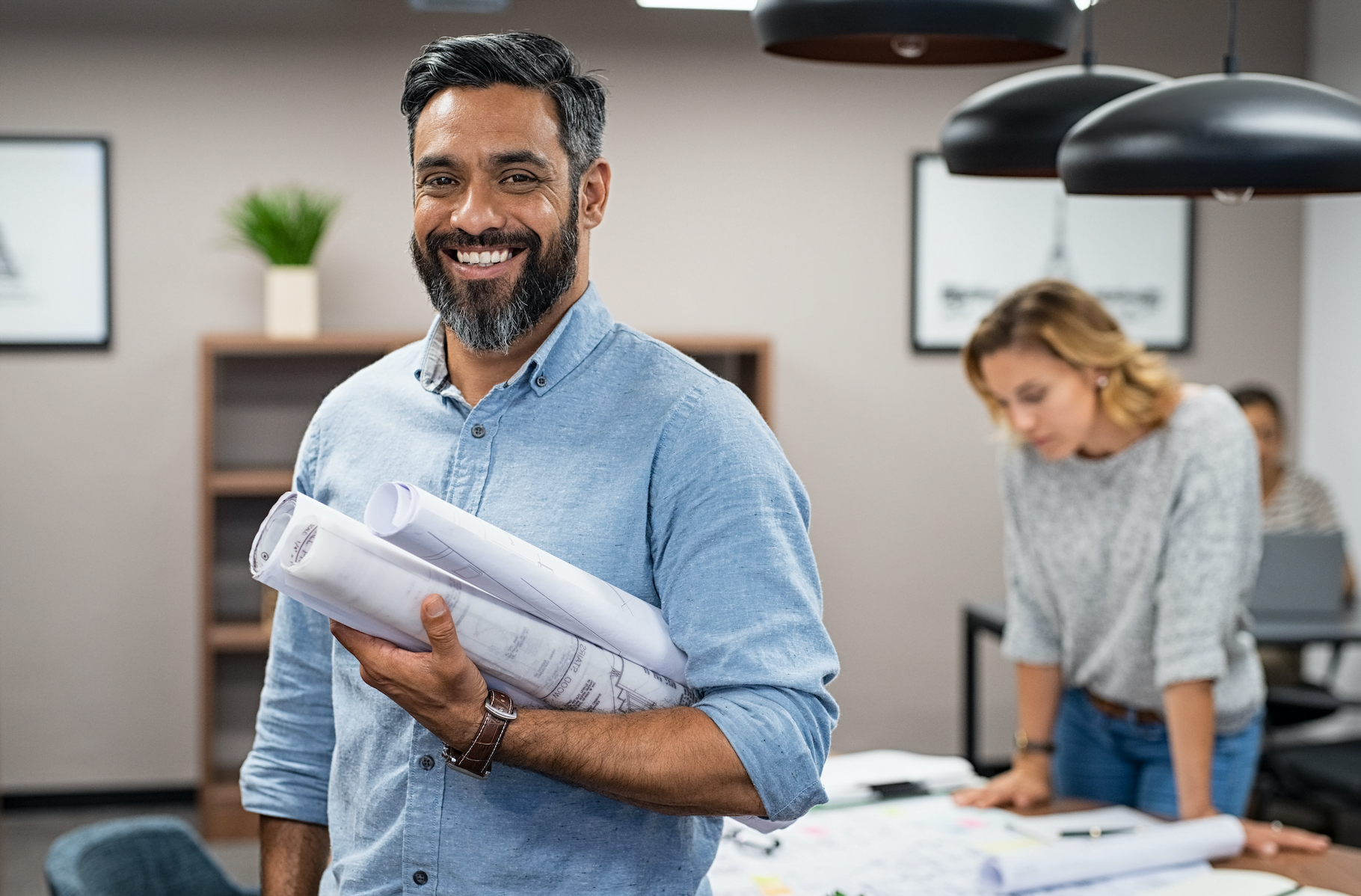 Signs and Symptoms of Alzheimer’s Disease:

Alzheimer symptoms usually first appear in a person’s mid-sixties. Early-onset Alzheimer’s, as rare as it is, can affect people as young as thirty.

The symptoms may include:

The Links Between Hearing Loss and Alzheimer’s

Whilst scientists do not yet fully agree on the causes of Alzheimer’s, a few things are understood: There are three genes, the so-called ‘risk-factor genes’, that have been found to increase a person’s risk to suffer from Alzheimer’s later in life. These genes trigger the production of plaques, tangles and other chemical changes that damage the brain and are associated with Alzheimer’s.

Studies suggest that hearing loss causes brain changes that raise the risk of dementia and can aggravate problems. There are three underlying theories – although it is likely a combination of circumstances:

To learn more about the links between hearing loss and Alzheimer’s disease, click here!

To summarise: The less you stimulate your brain, the less you hear and listen, the quicker your cognitive abilities decline, increasing your risk for dementia. If hearing loss has been diagnosed in an Alzheimer’s patient, hearing aids may bring back a sense of normality. Equally, if you’re worried about one day suffering from dementia, taking good care of your hearing may decrease your risk. 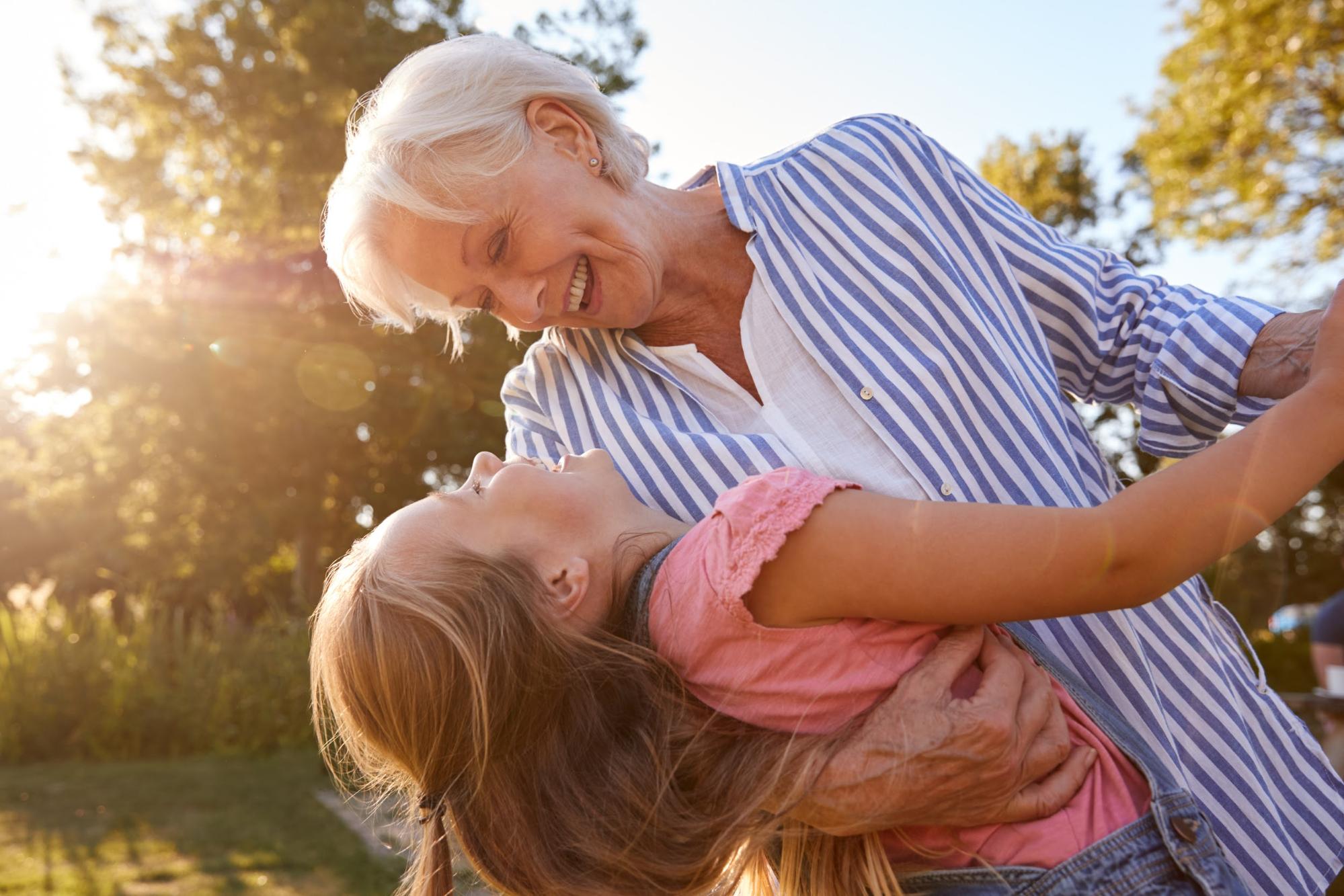 With advancements in hearing aid technology, hearing aids can help Alzheimer patients to increase social engagement and reduce cognitive load. And whilst hearing aids do not offer a cure for dementia, they can help prevent cognitive decline.

Many people who have mild hearing loss do not even realise it. Hearing health, an important area of our wellbeing is often overlooked. While we seek regular dental, skin, and GP appointments, we avoid monitoring our hearing due to the priority of other health issues or the perceived stigma of hearing loss. In our fast-paced world, we’ve incorporated technology to mask our hearing problems. For example, text messages and email instead of phone calls, and subtitles instead of TV audio.

A simple hearing test, performed by an accredited Audiologist, is all that is required to identify whether a patient is a suitable candidate for a hearing aid fitting. This assessment should include otoscopy, air and bone conduction and speech discrimination. Speech discrimination testing seeks to quantify hearing thresholds and determines whether amplification is warranted.

Hearing aids are the most common form of treatment for mild to moderately severe hearing losses. Hearing aids come in a range of styles, brands, and technology levels. Ranging from very basic manual devices to more advanced automatic devices.

Hearing aids work to improve the overall quality of life by reducing listening effort and increasing social participation. The success of hearing aids requires both a highly motivated patient and an understanding of Audiologist.

Many patients with Alzheimer’s disease attend the clinic with a family member or friend for support, which is highly encouraged. At a hearing aid discussion appointment the patient is asked to list the environments that they might attend daily, weekly, and monthly. This allows the audiologist an insight into which level of technology might be most suitable for the patient’s needs.

For example, a patient attending tennis twice a week, book club once a week, and having lunch in a café or restaurant every second day might require the best hearing aids available to thrive in these harder listening environments. Whilst a patient with a more sedentary lifestyle might only require devices more basic in their performance.

As is the case with most health problems, dementia research reinforces just how important early hearing loss treatment could be for Alzheimer’s patients. The takeaway message: By addressing hearing concerns earlier, we might be better equipped to prevent an Alzheimer’s diagnosis later in life.

Act today and find out whether a hearing aid may be the right choice for you or your loved one. Contact the hearing care experts at Attune Hearing and take charge of your ear health. 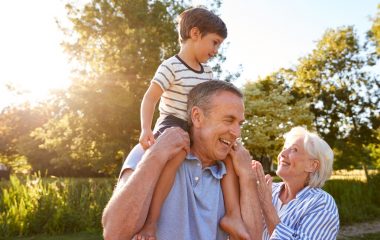 Types and Causes of Hearing Loss: Why it Doesn’t Just Affect Old People 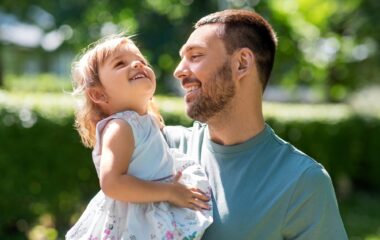 A Guide to Managing Auditory Neuropathy in Children